So yesterday afternoon started nice with breeding herd off elephant at Nkorho Pan drinking water. We viewed them up close and got some good photos. We then went our separate ways in search of something nice. We came across mating leopards witch was very much to our liking. Mvula an extremely big male and Karula, beautiful female. We followed them for about an hour but they disappeared into thick bush and we could not follow, so we let them be. 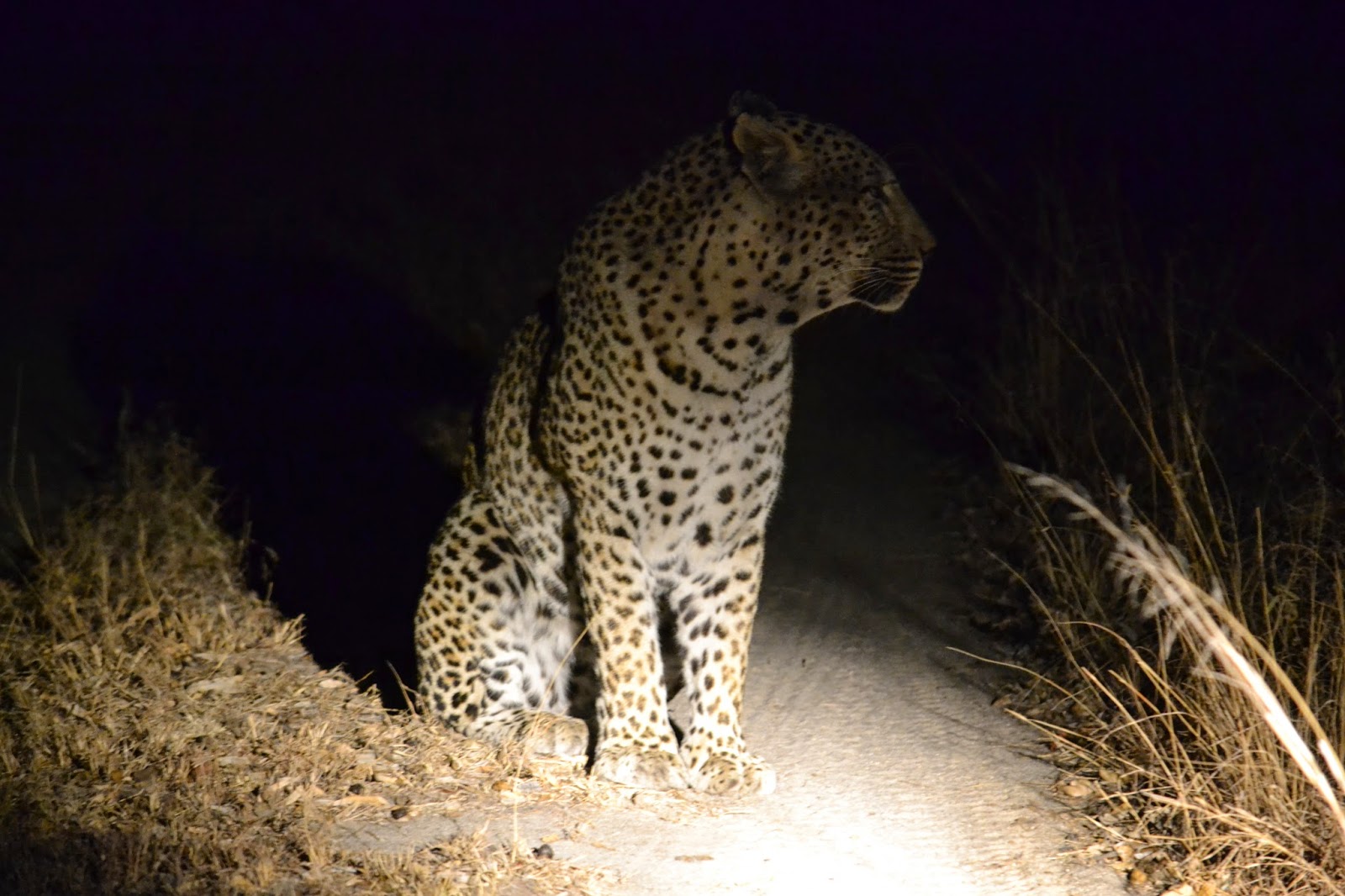 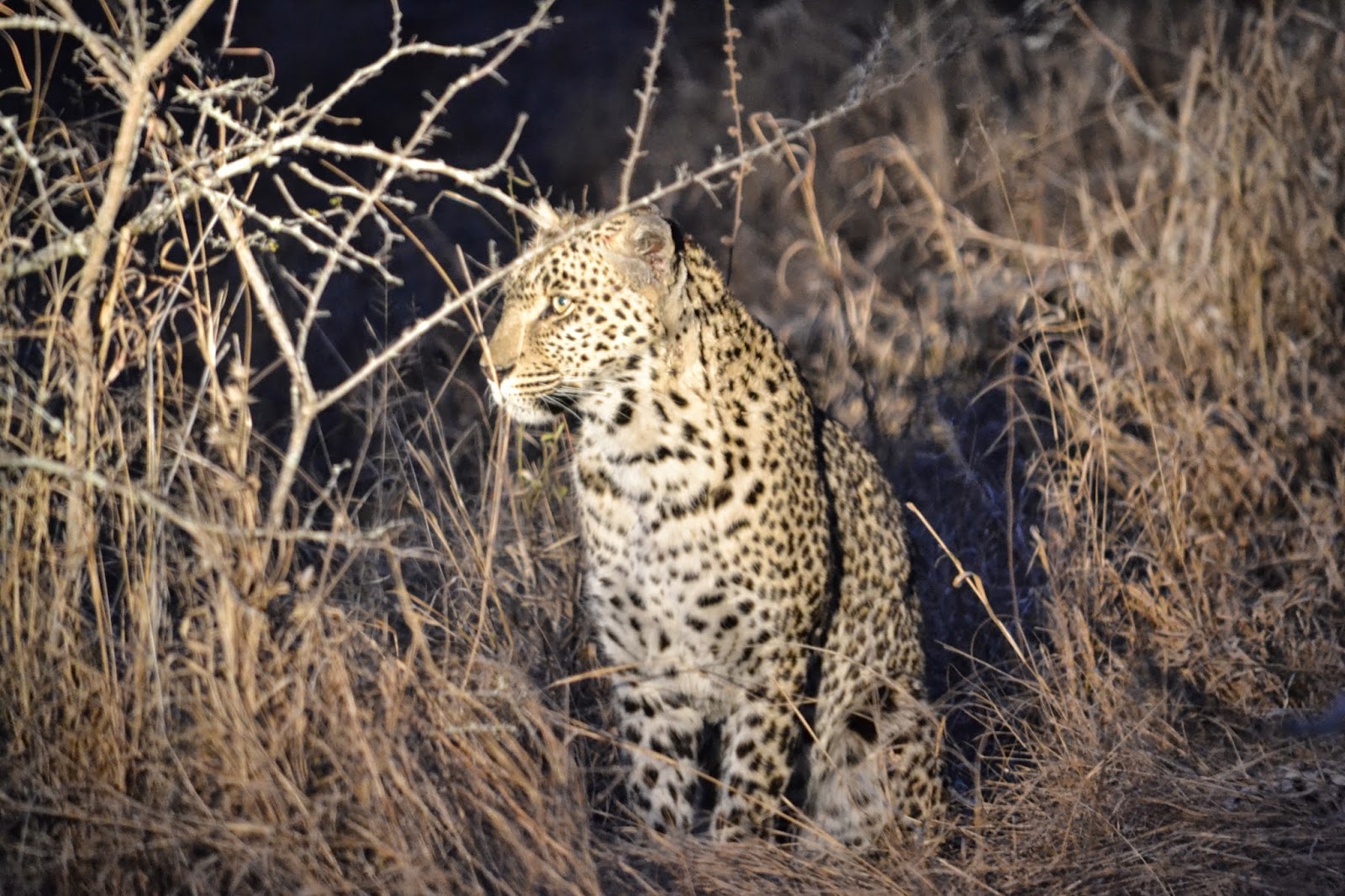 This morning we found tracks of a male and female leopard close to the lodge, we tried our best to find them but with luck not on our side. Maybe better luck this afternoon. We saw some nice plains game and lovely birds. 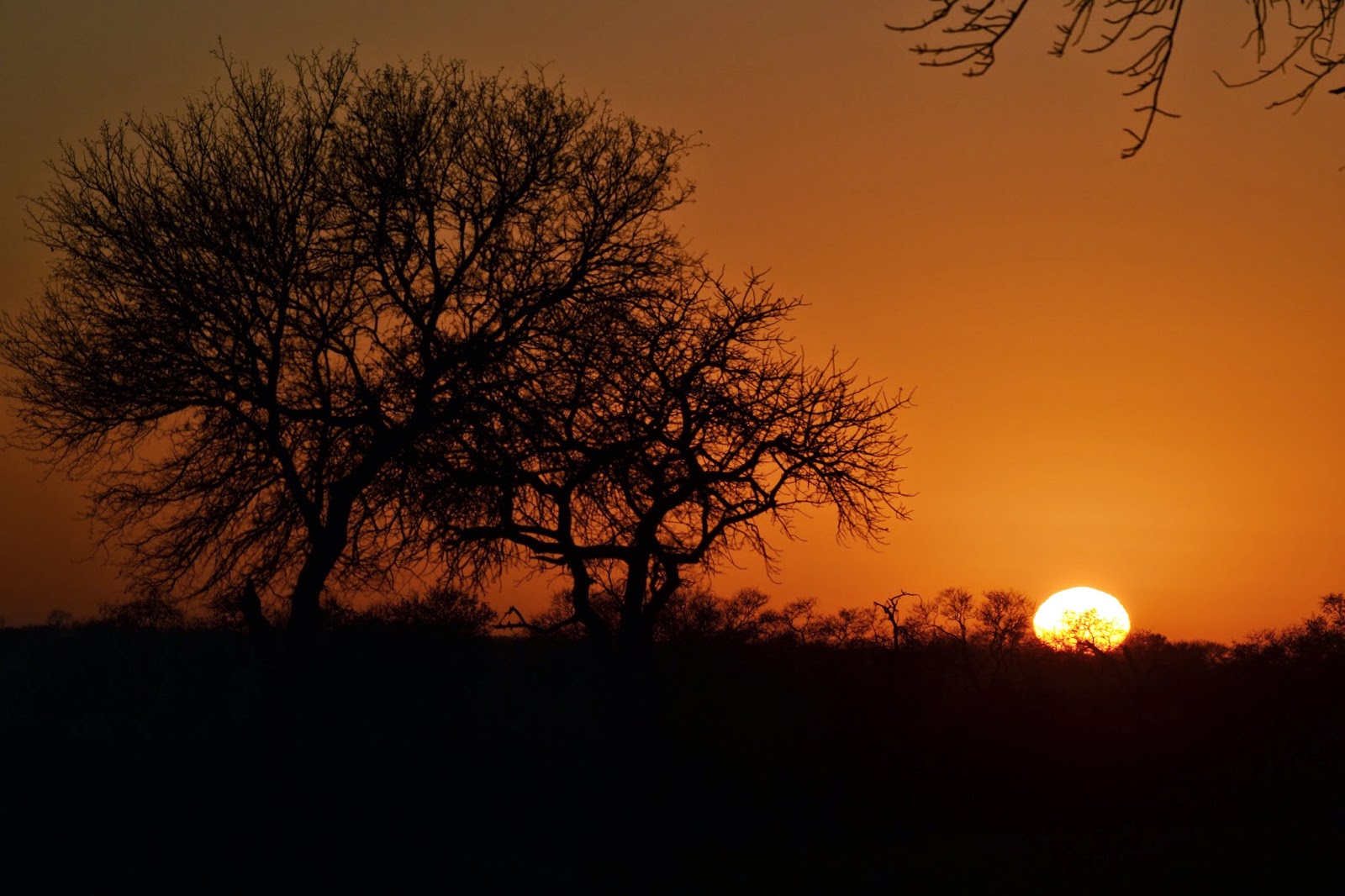 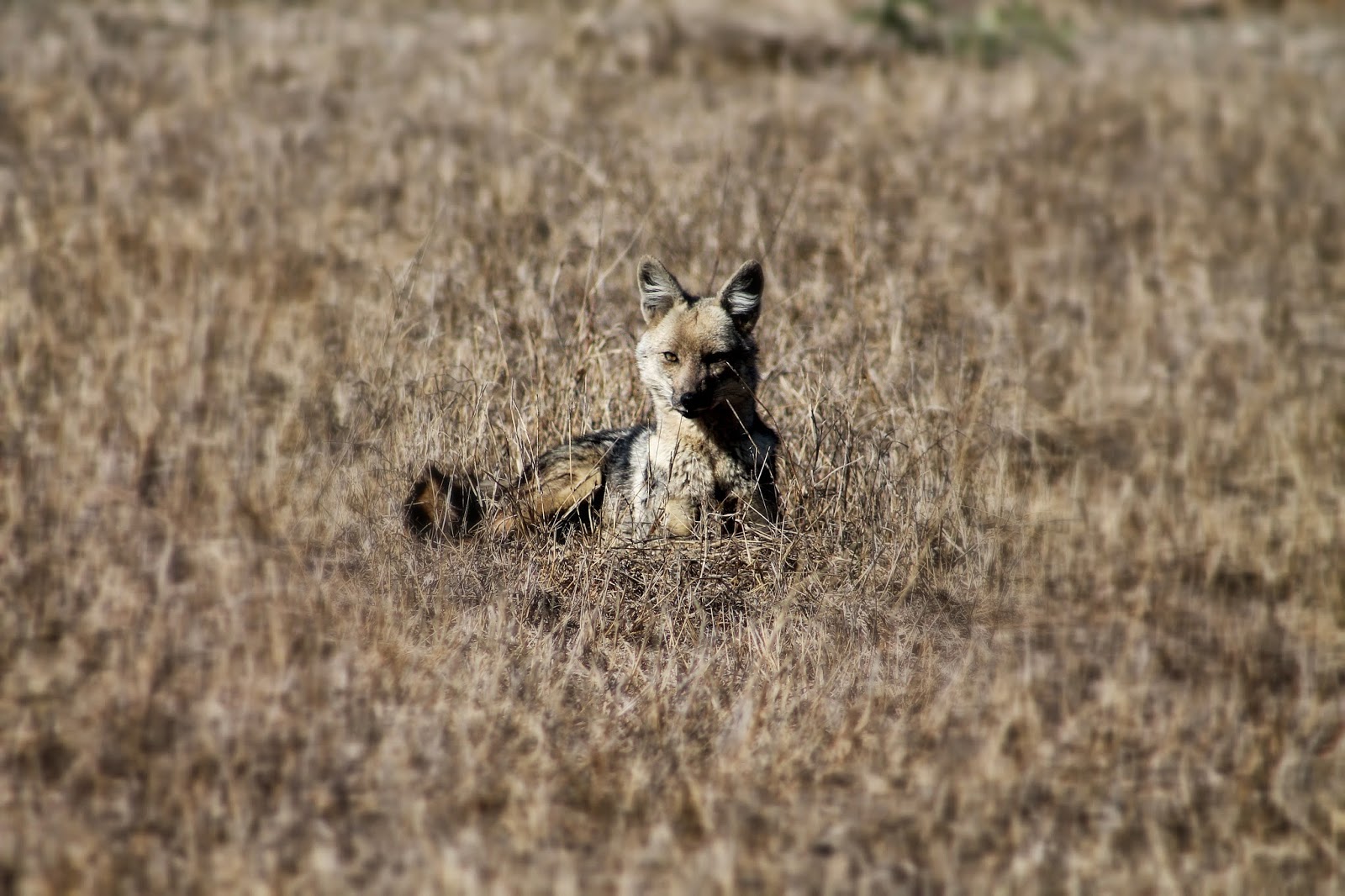 What a slow day we had yesterday afternoon. With the wind still coming on strong there was not much going on... As we set off from the lodge we saw some Impala and other general game around. Later on in the drive we got lucky with some elephants feeding around the car. We spent a while with them watching them feed and interacting with one another. 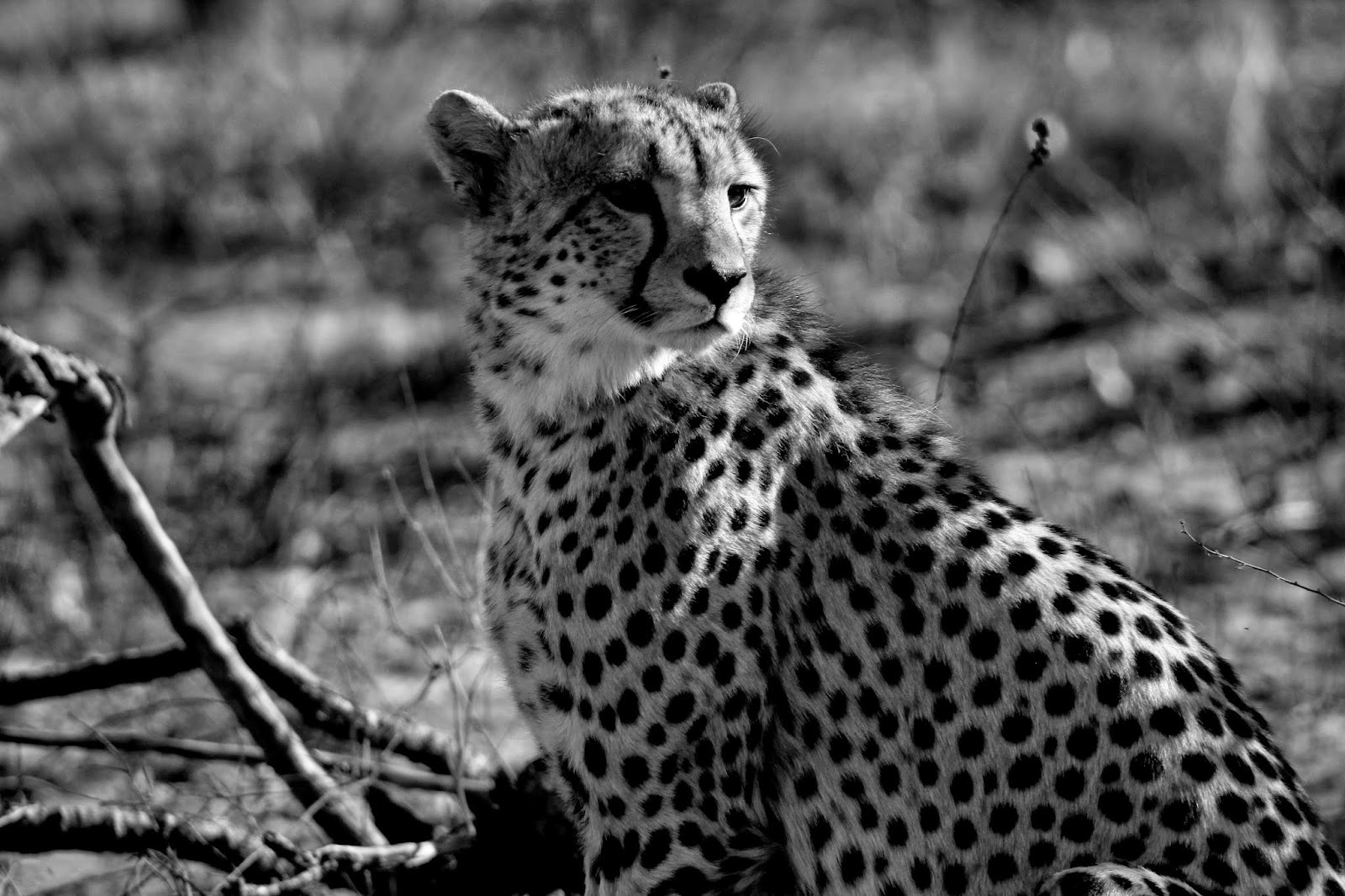 This morning was better with no wind bothering us. We found some tracks of a female leopard going into a drainage line but could not follow to long as  we heard of 3 cheetahs spotted close to one of the main roads on the Northern boundary. With great excitement we went off to view them! When we finally approached them they were lying lazily basking in the morning sun. 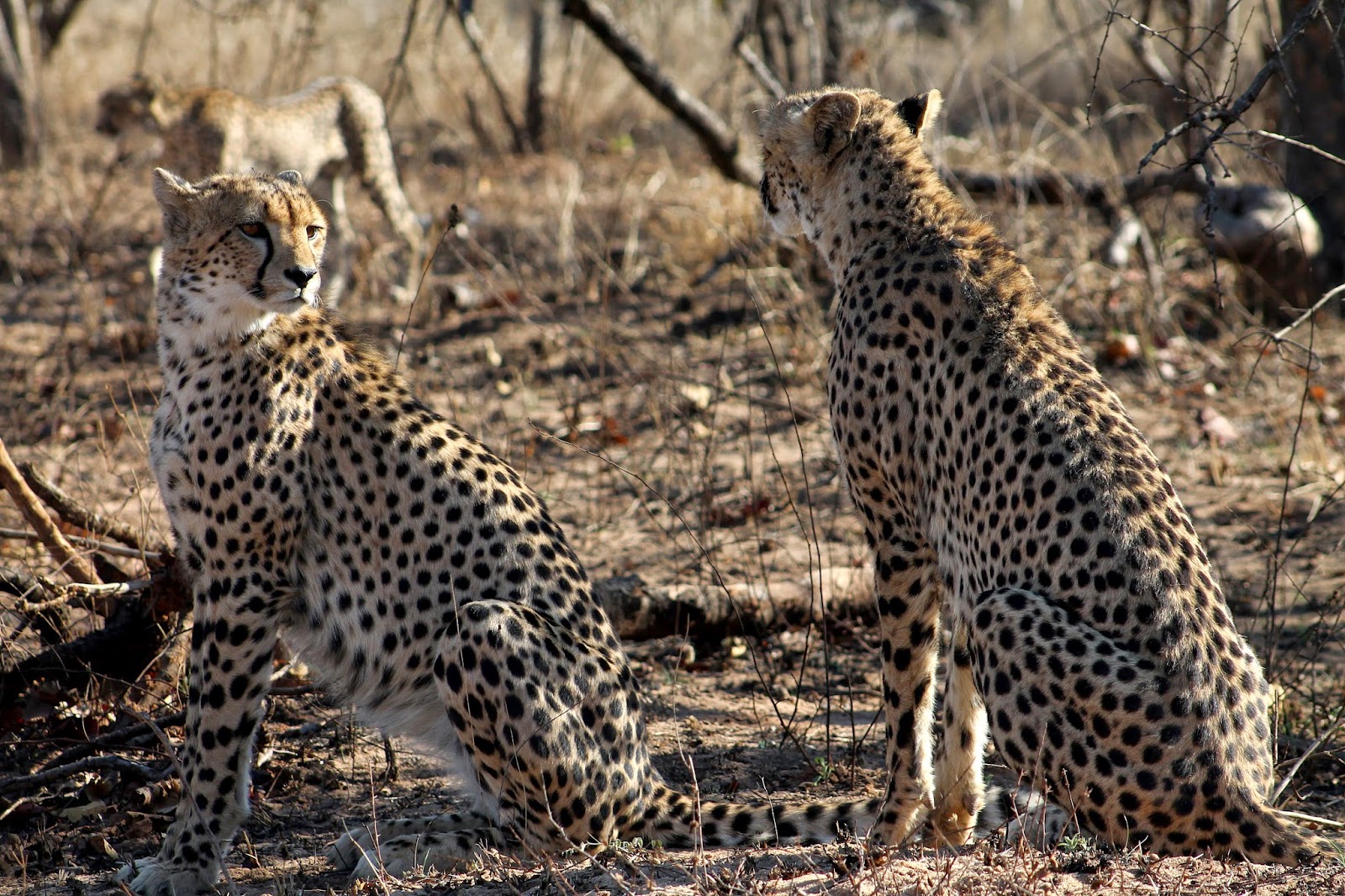 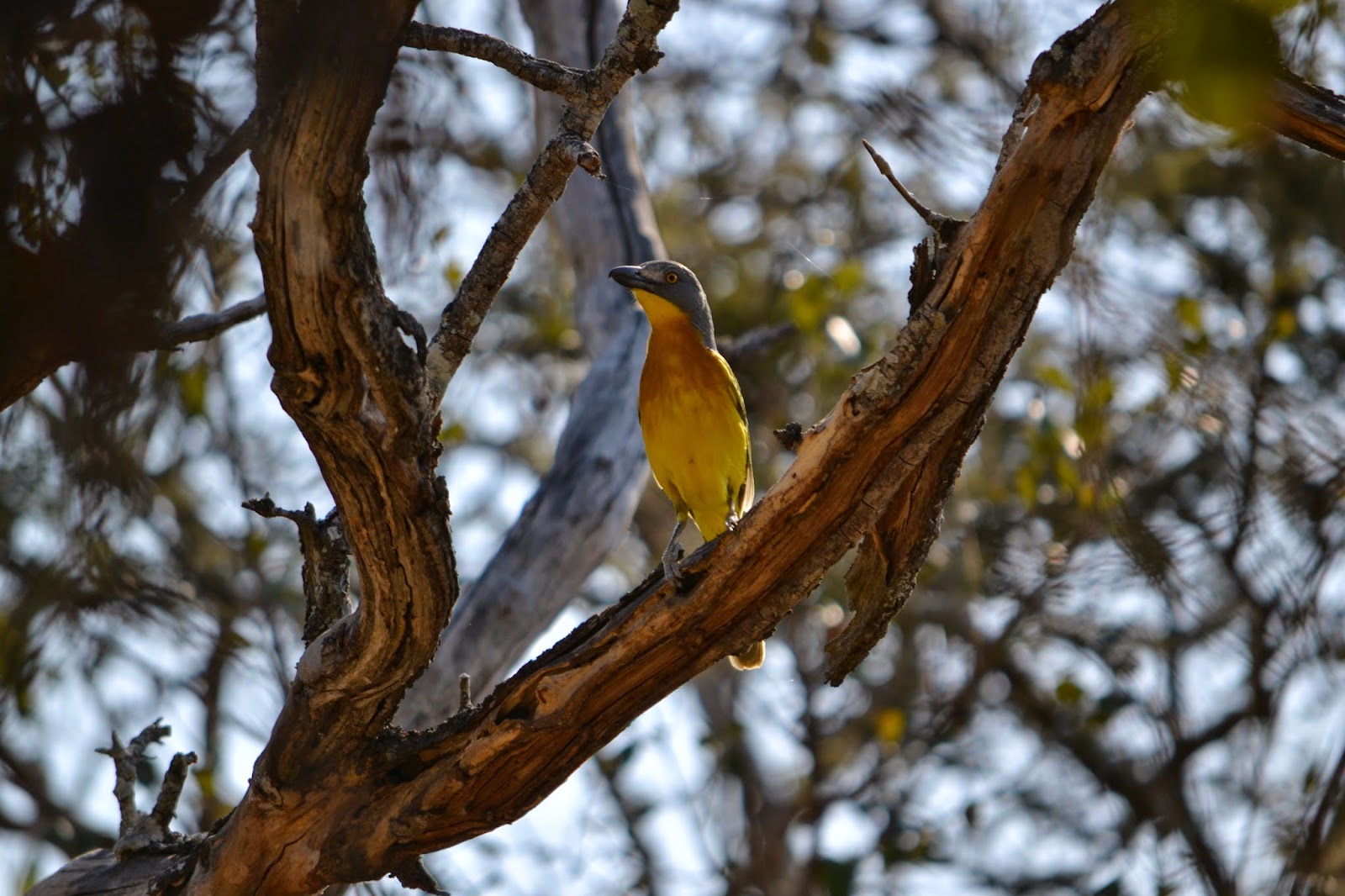 Yesterday we had a windy start very early in the morning, we struggled to find any animals, but we started driving over the open areas and found plains game. 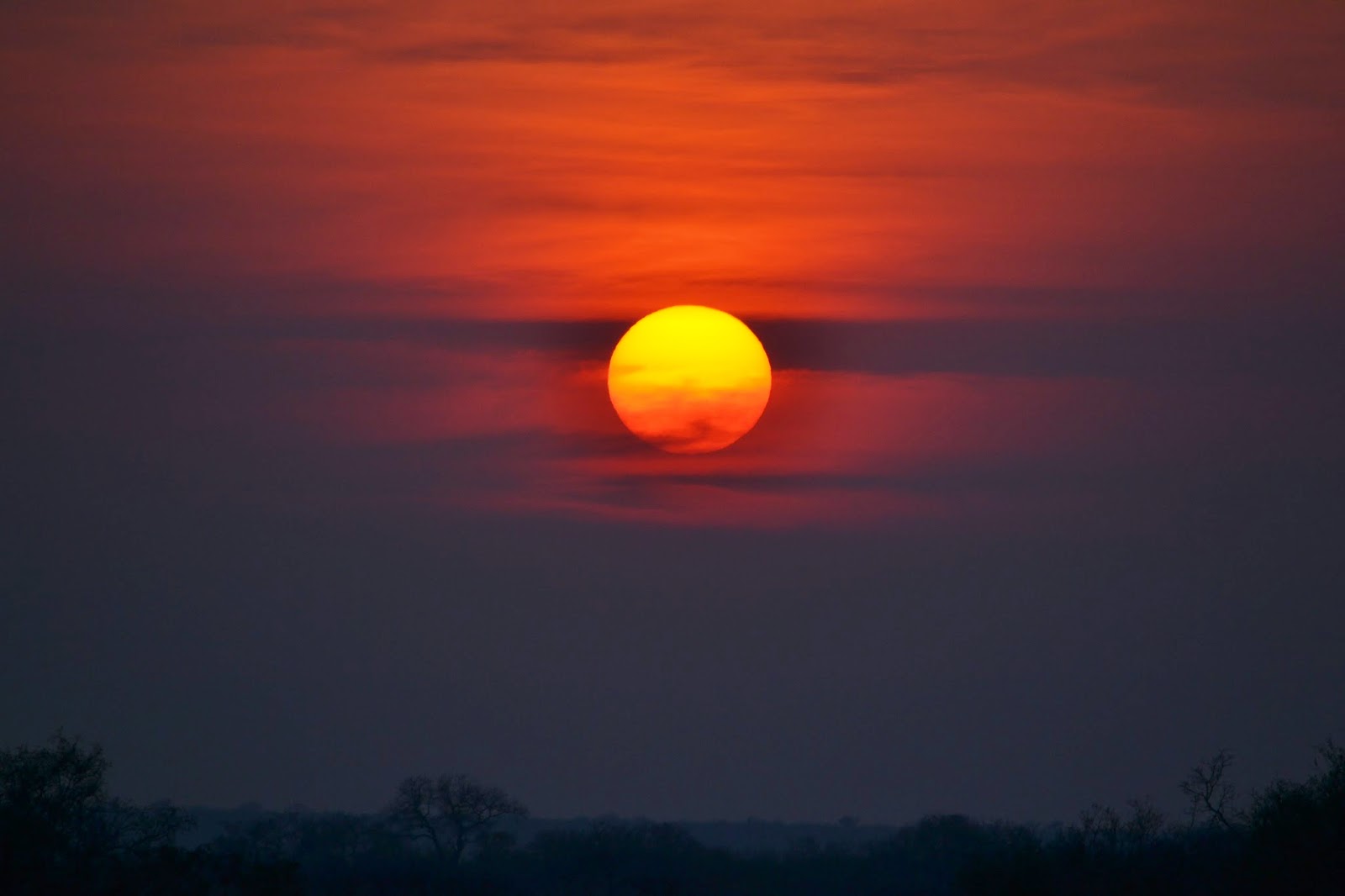 This morning the wind was still going strong but we found some leopard tracks, unfortunately they were a couple of steps ahead of us, so we did not see any leopards this morning. It is a hard when the wind blows because the animals tend to hide away from it so hopefully we have some better luck this afternoon. 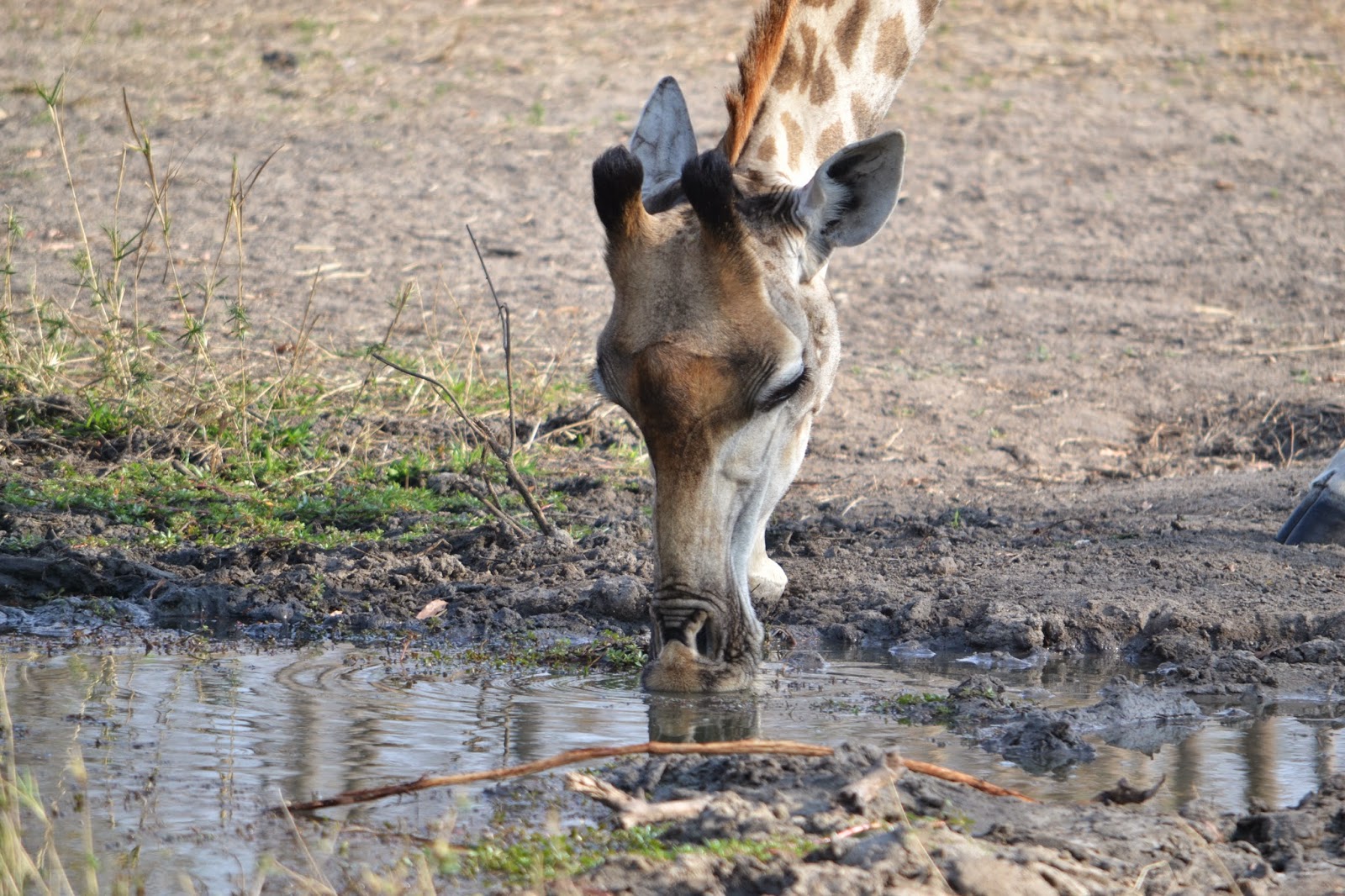 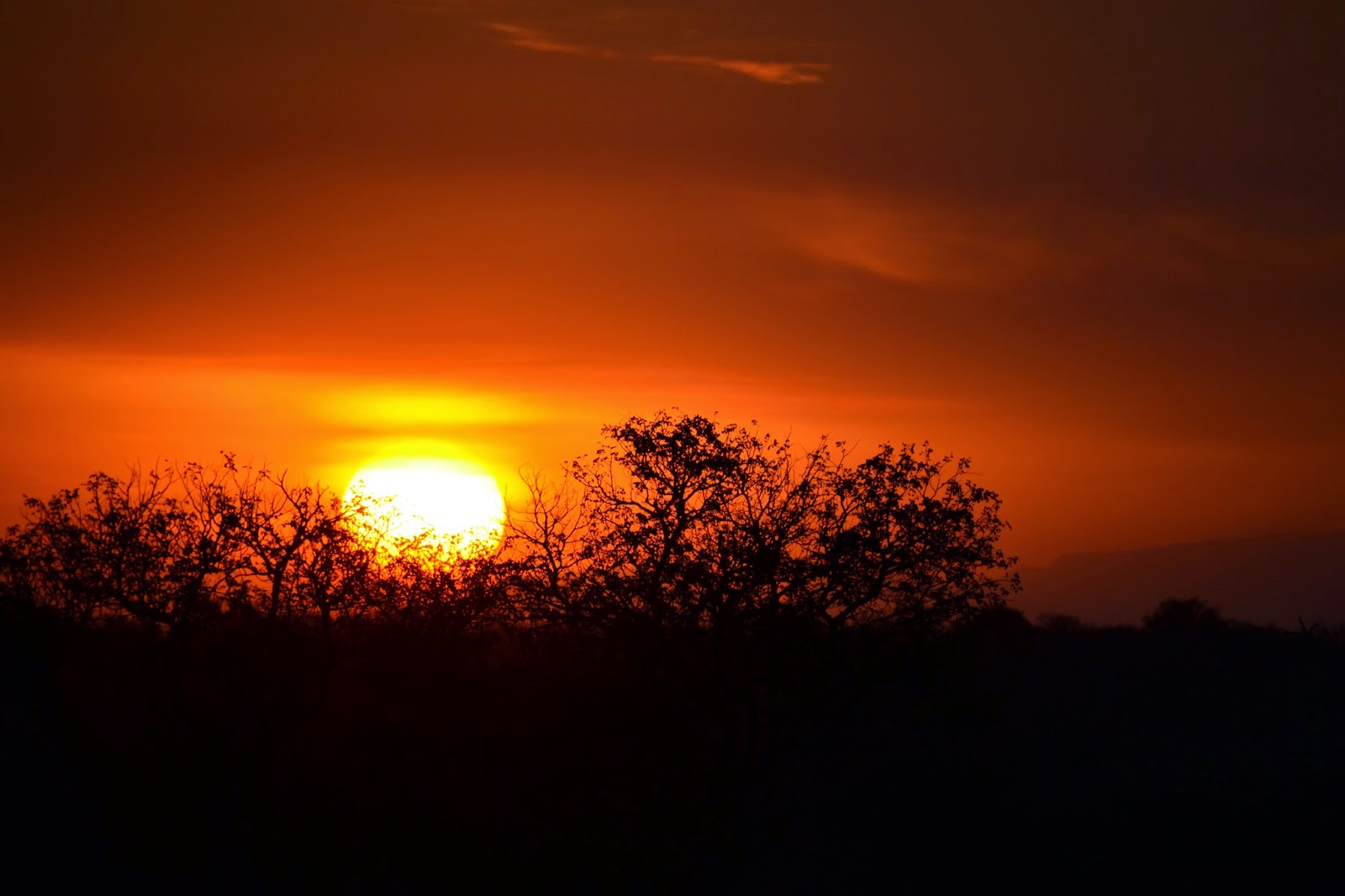 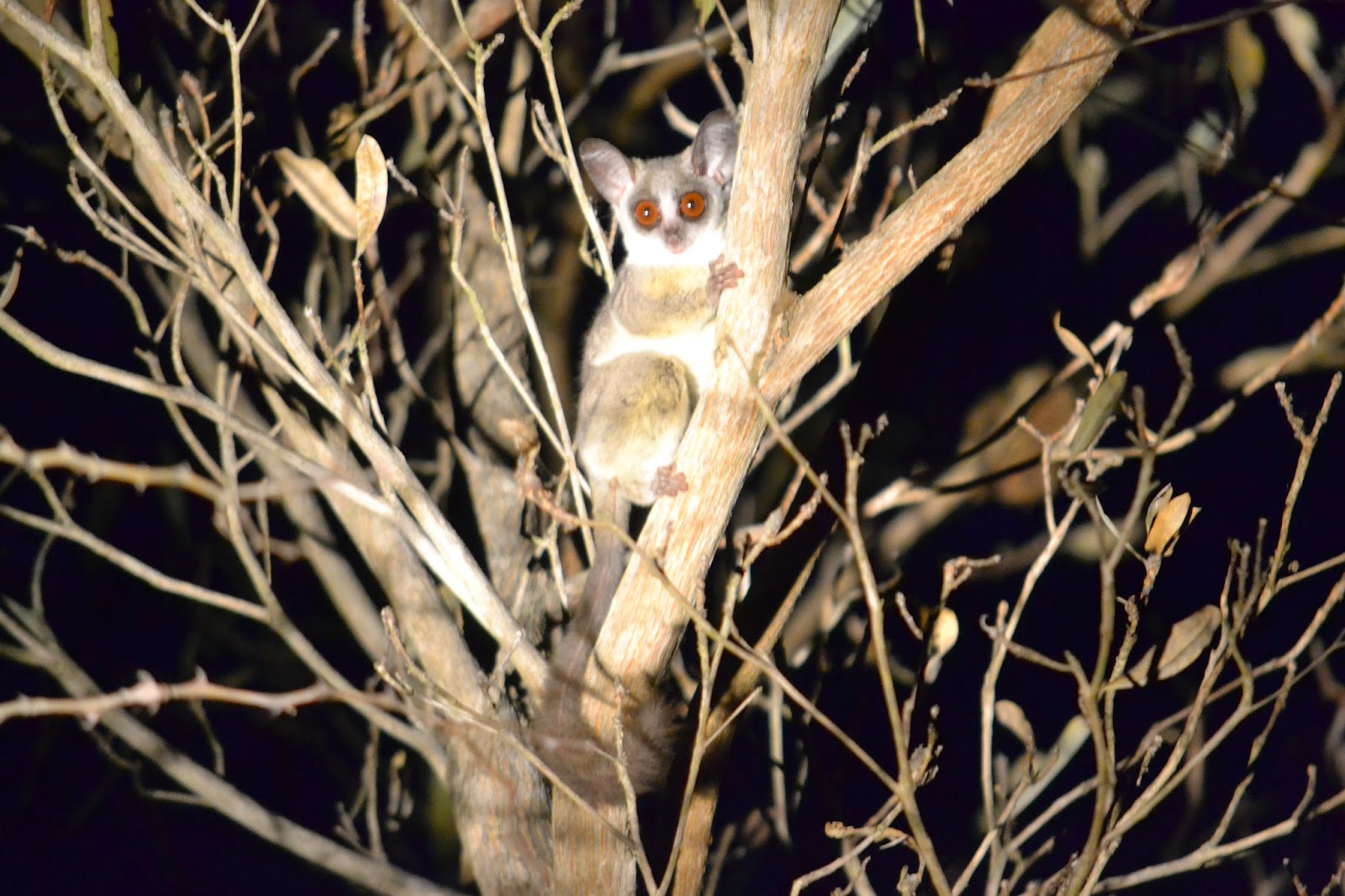 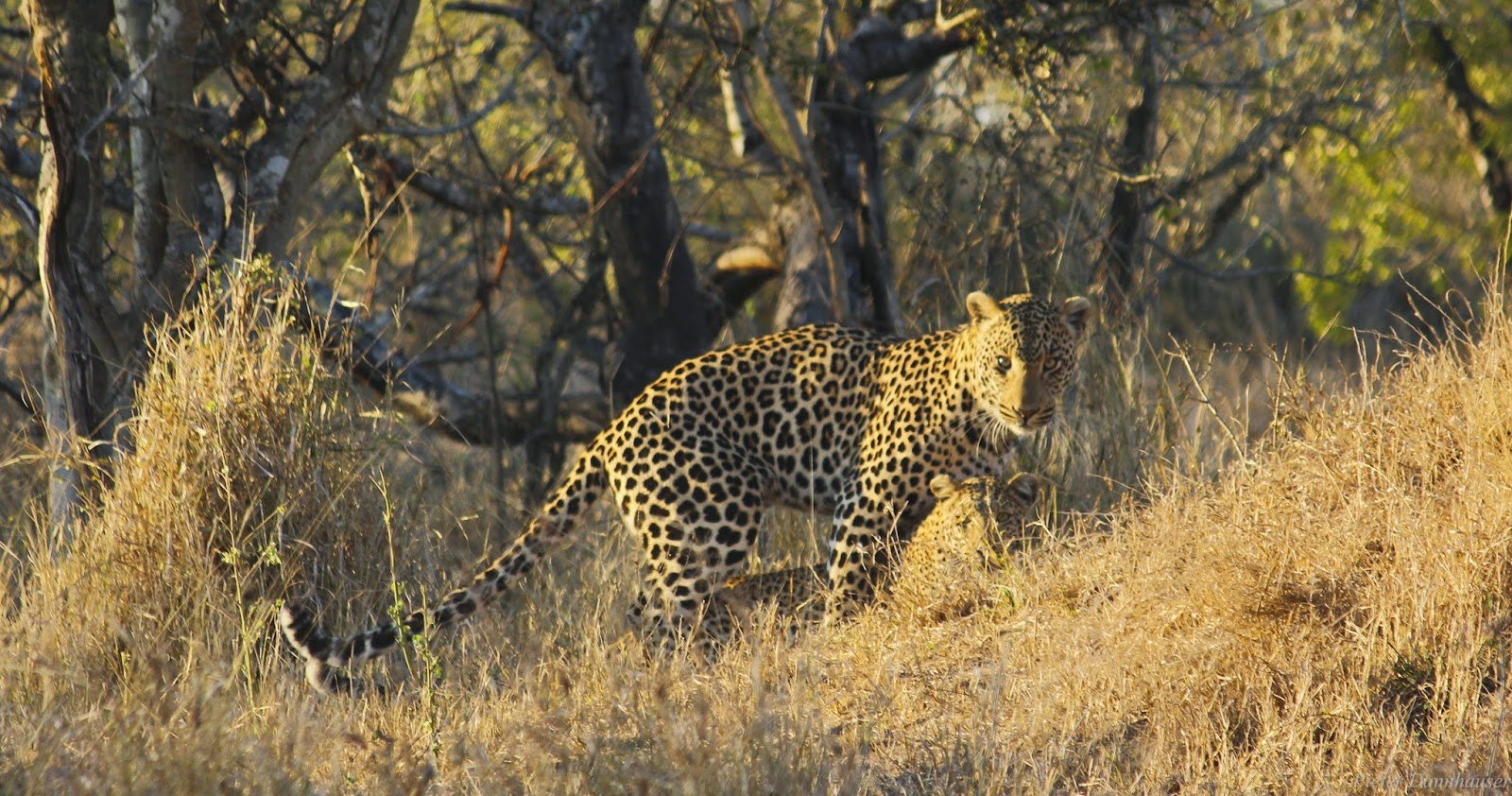 Yesterday afternoon started off very well, we had loads of elephants around the lodge, the buffalo came down towards the lodge as well so you can imagine how busy it was here. We went towards the boundary and who do we see in the distance, none other than Xivambalane resting next to a termite mound, full to the brim after a good meal. We viewed him and carried on, about 200m we saw a female leopard. No one knew who she was but she was beautiful. A couple of us went for drinks break while Karin stayed with them. The two leopards joined up and mated. From there they came onto Nkorho area, we had the most beautiful sighting of them walking around and also mating. Pictures to follow. On our way back we encountered a very relaxed white tailed mongoose that posed for the cameras. 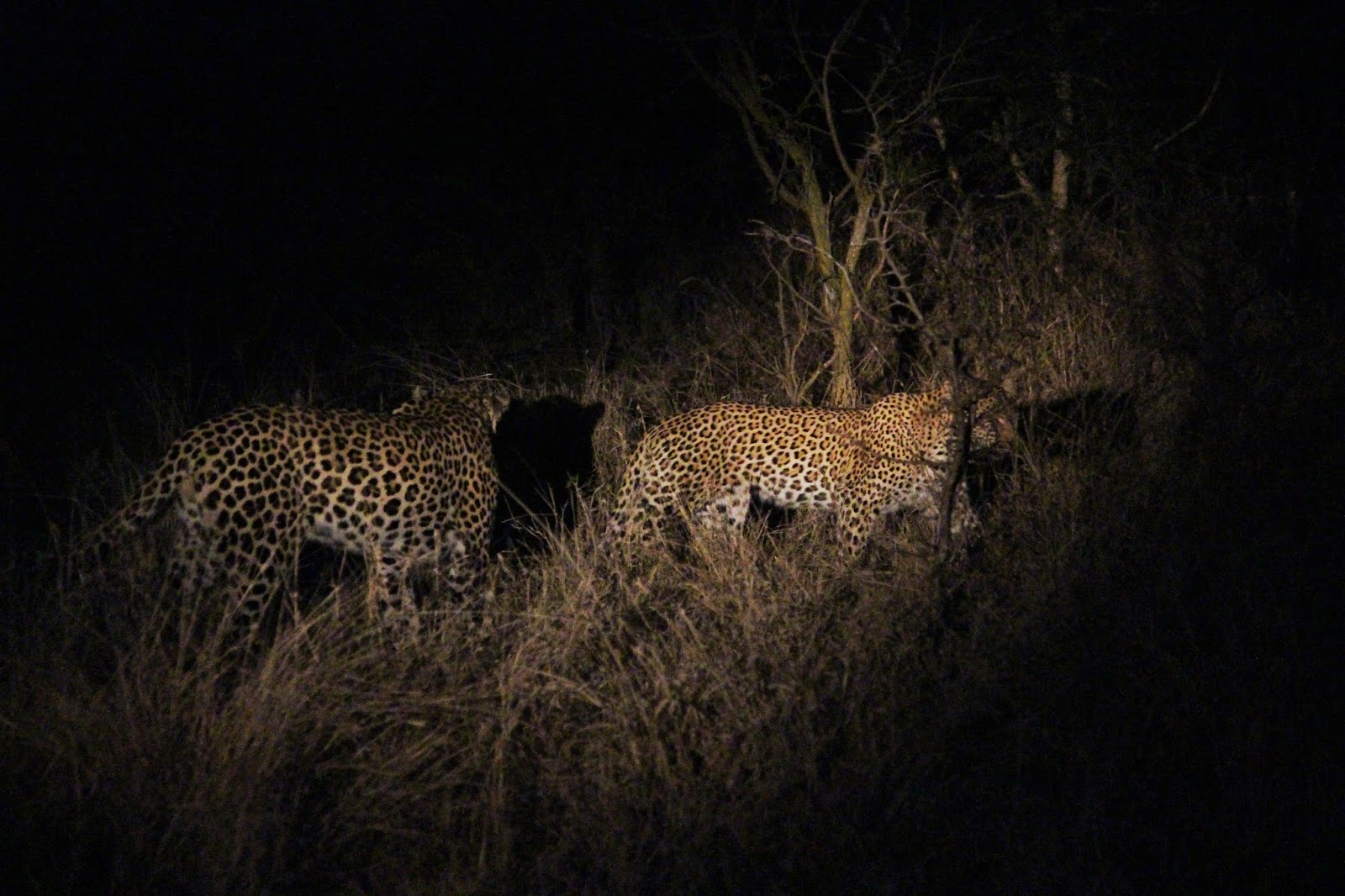 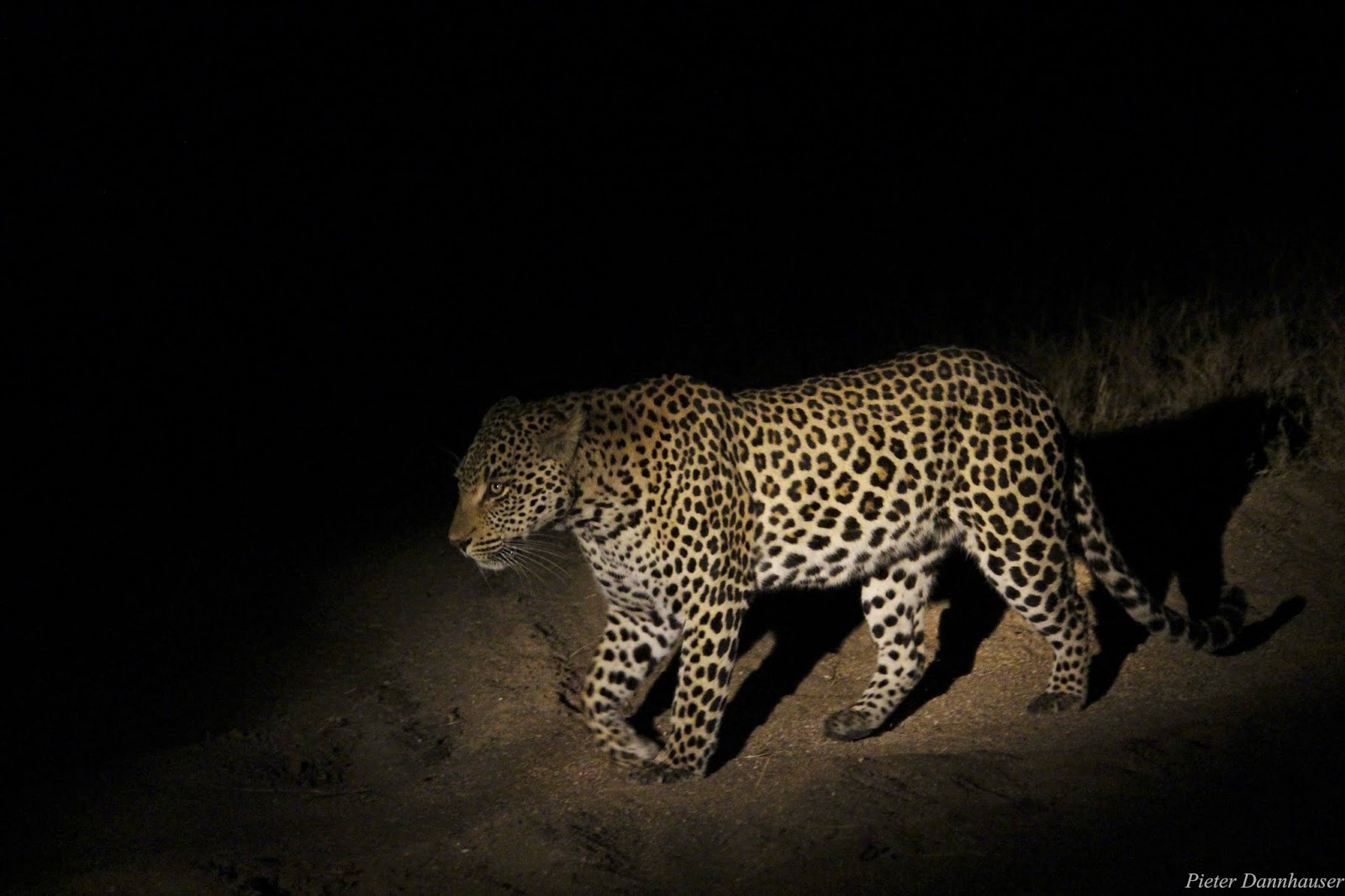 This morning also started extremely well as we had lions calling all around the lodge all night long. We went out to search for them and as anticipated we found one of the Matimba males walking over kaalkol east of the lodge. After that we went to the west but it was very quite that side of the world. 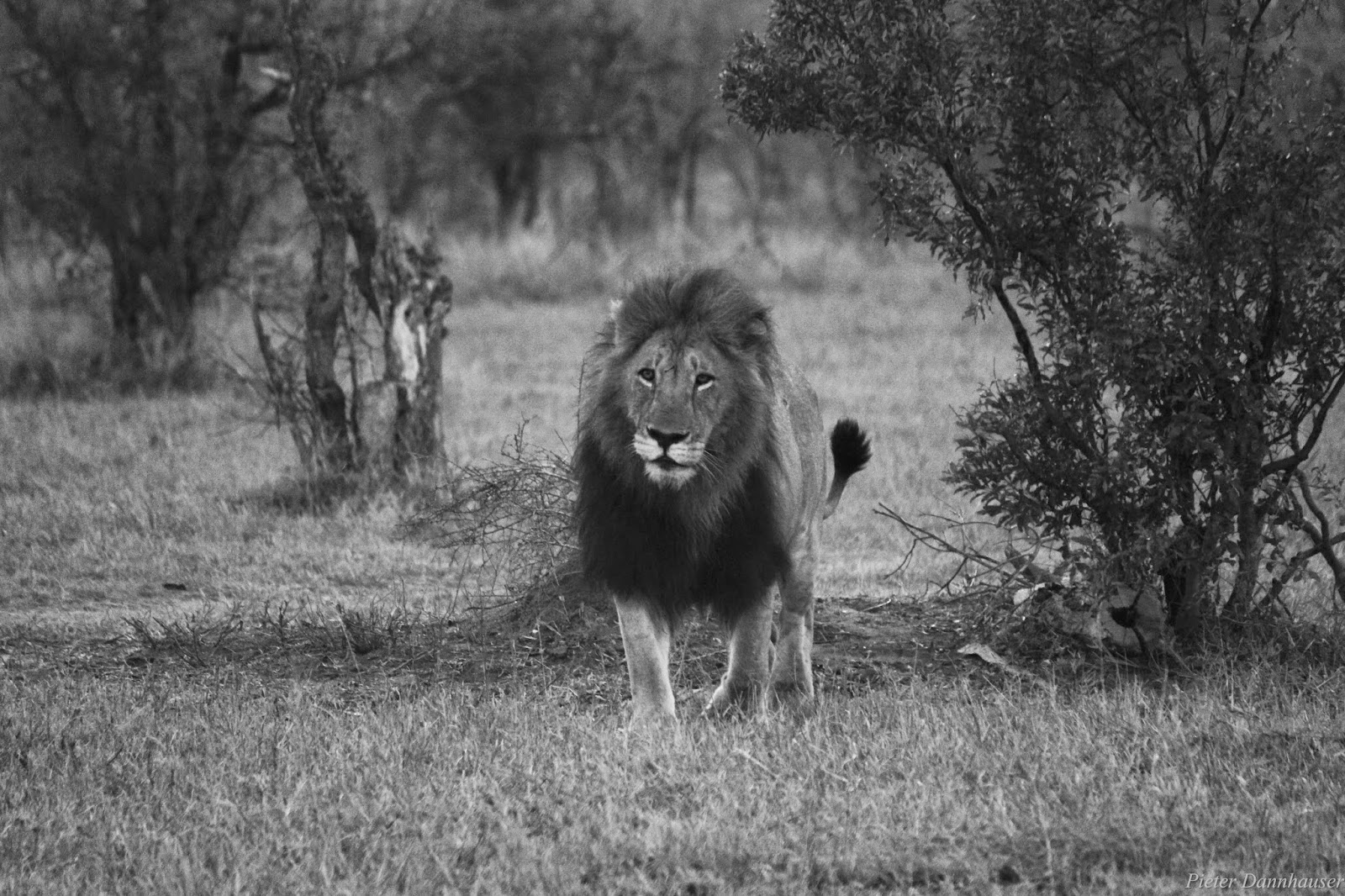 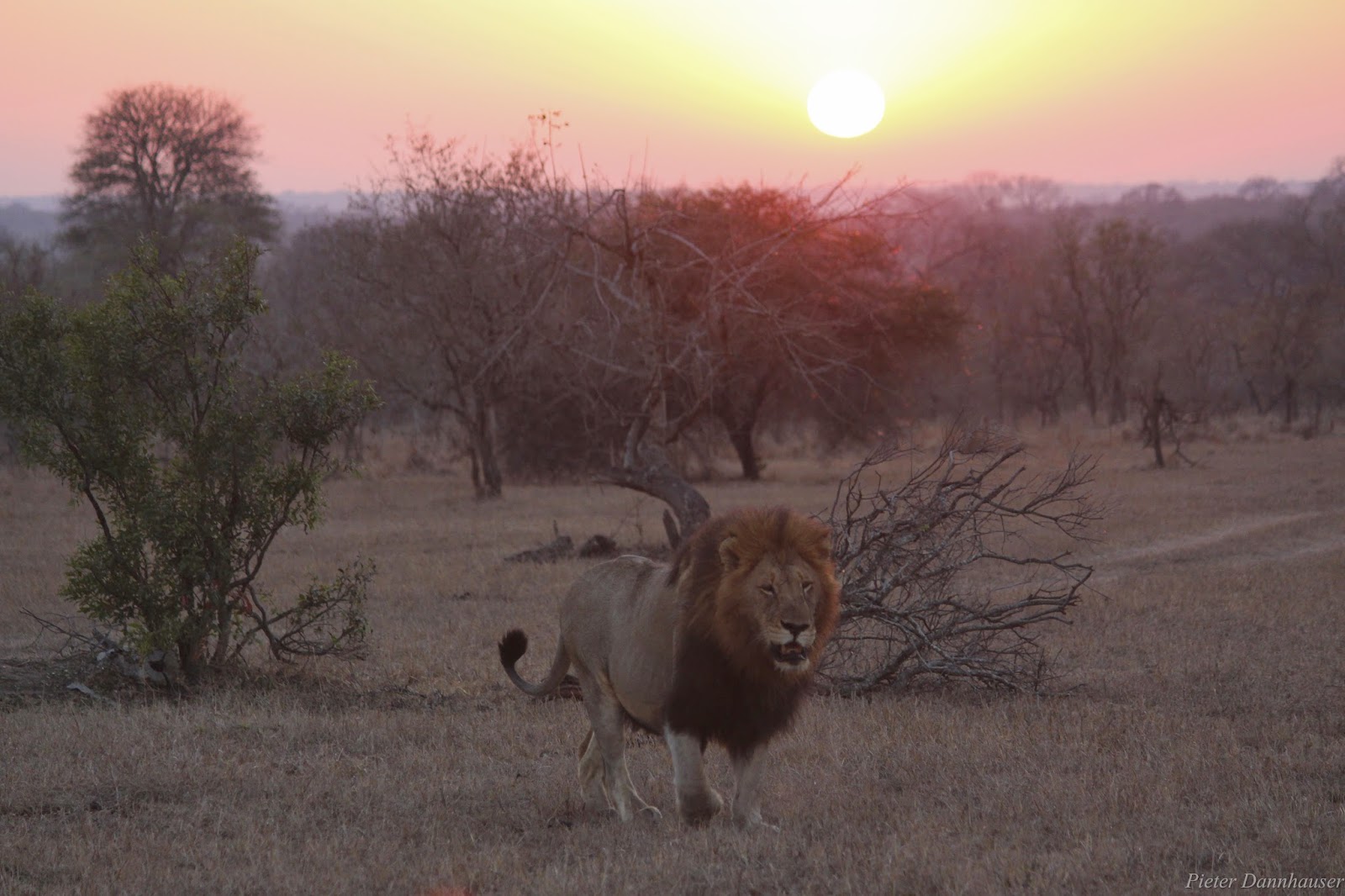 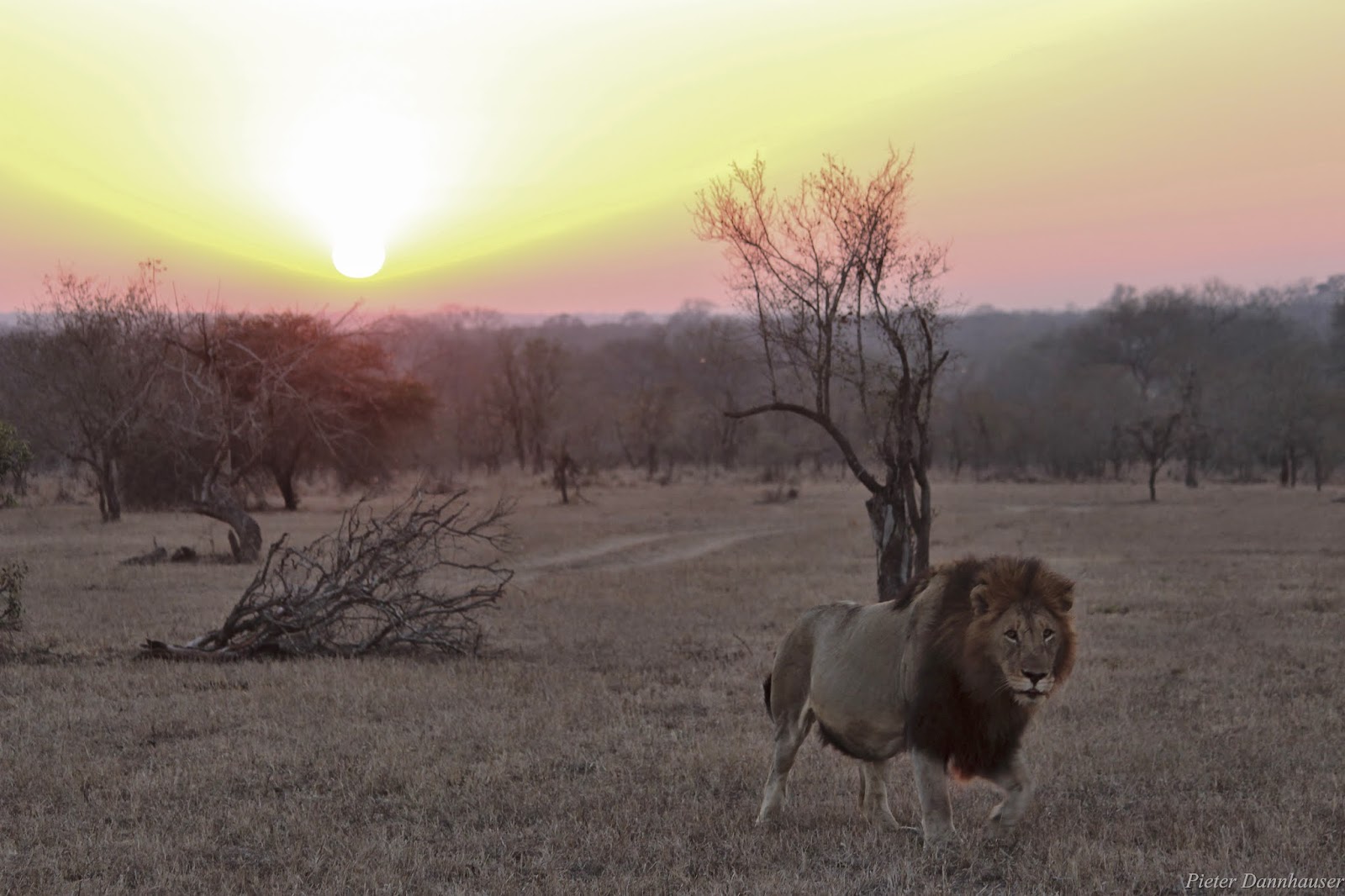 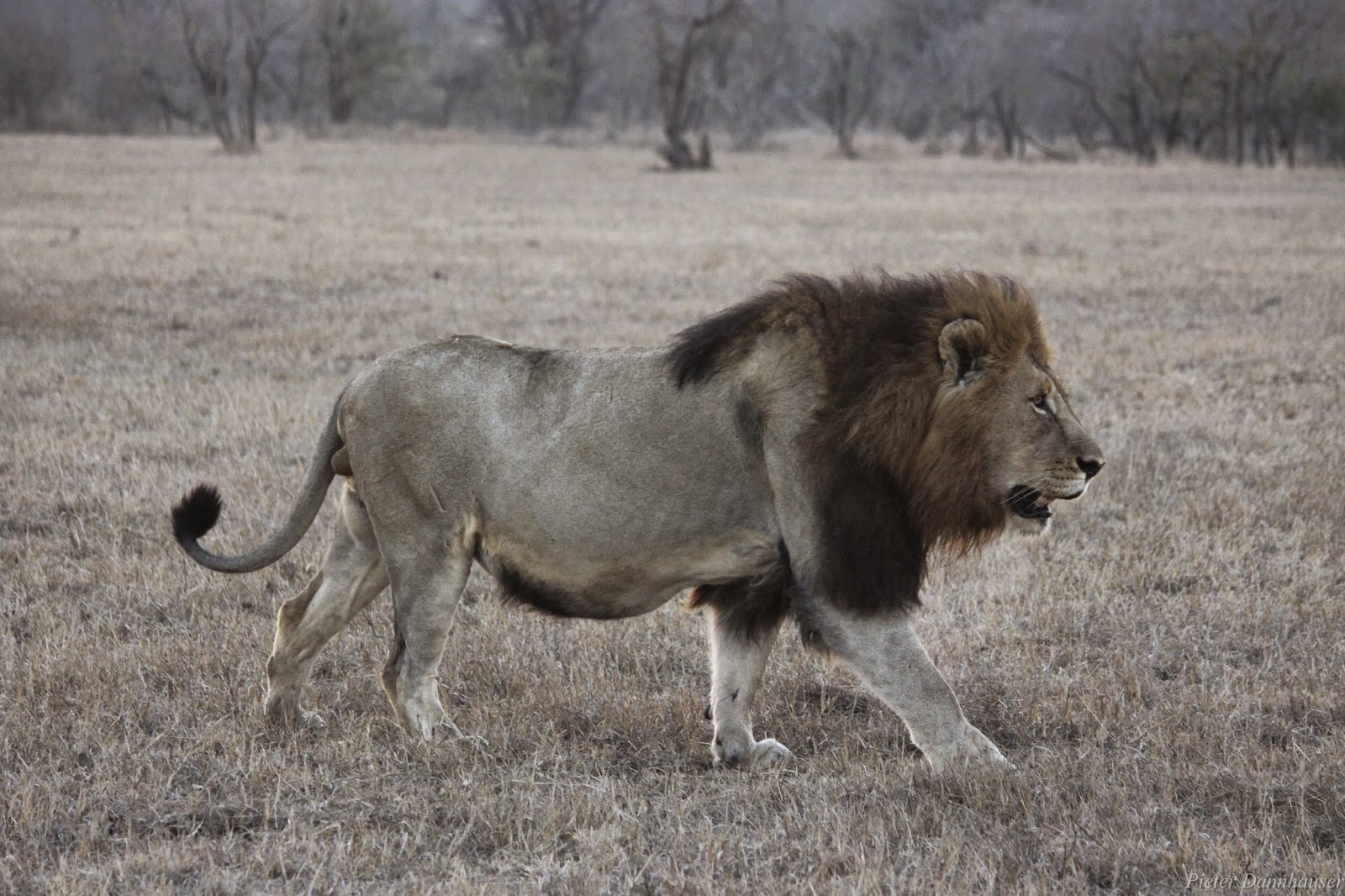 Inkanyeni was found yesterday on our drive way walking around searching for a meal. Found a few old Buffalo bulls further down the main road just resting in the shade. Our drive ended well with Mvula drinking water West from the lodge and moving North.

This morning was a quite morning as we only found plenty general game such as, Giraffe, Zebra and lots of impala. At the end of our drive we found a big herd of Buffalo drinking water and resting on a open areaWest from the lodge.

Yesterday afternoon was extremely slow. We drove around looking for anything, when we found some elephants and then Thandi on the airstrip having a sniff around for something to hunt.
This morning we followed tracks of three leopard and found only two, Inkanyeni and Bahuti. Was very exiting seeing Inkanyeni again. We also saw some elephants and buffalo.

Yesterday afternoon started off slow, we looked at some kudu, impala and hippo. But then we saw it Thandi the female leopard, appearing out of the blue at Chitwa dam. Followed her for a while as she disappeared into the bush.

This morning we followed some tracks for male leopard, as the call came on the radio for wild dogs, we went over to the area and poof there they were, 4 adults running around hunting. As they disappeared back into Mala Mala we left them. We went for a coffee break and went back onto the tracks for the leopard. Eventually found Bahuti on Chitwa airstrip moving West.

As we left camp yesterday afternoon we found Bahuti resting on top of a termite mound in the shade of a small bush. Spent some time with a herd of elephants feeding around our vehicle. Saw two old Buffalo bulls resting close to a water hole. 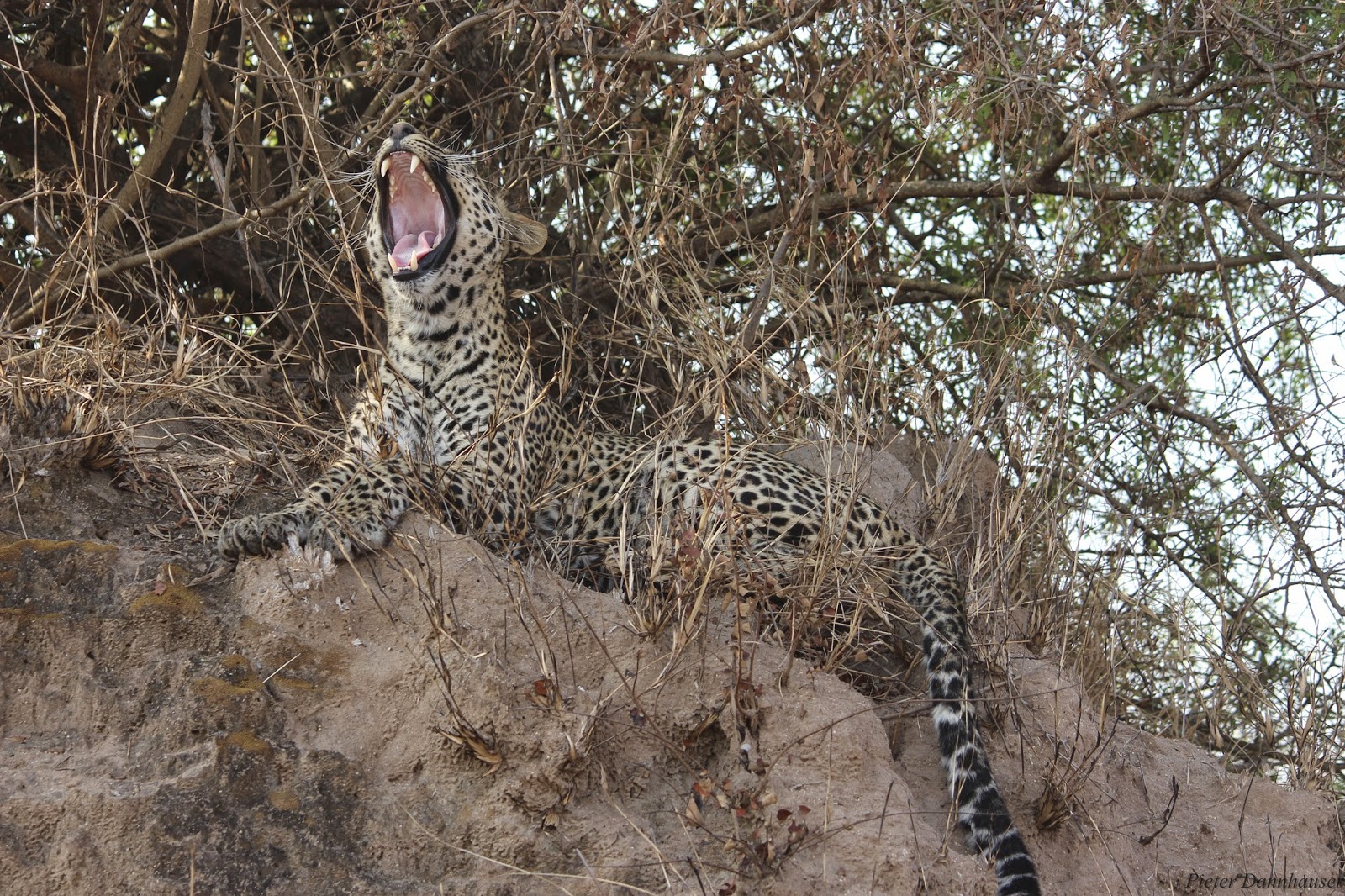 This morning we had long distance visual of two male cheetah walking South-East from the lodge. Found Bahuti walking South alongside a dry river before he disappeared into thick bush. Spent some time at a water hole watching a hippo with some Egyptian Goose and their ducklings swimming around him. 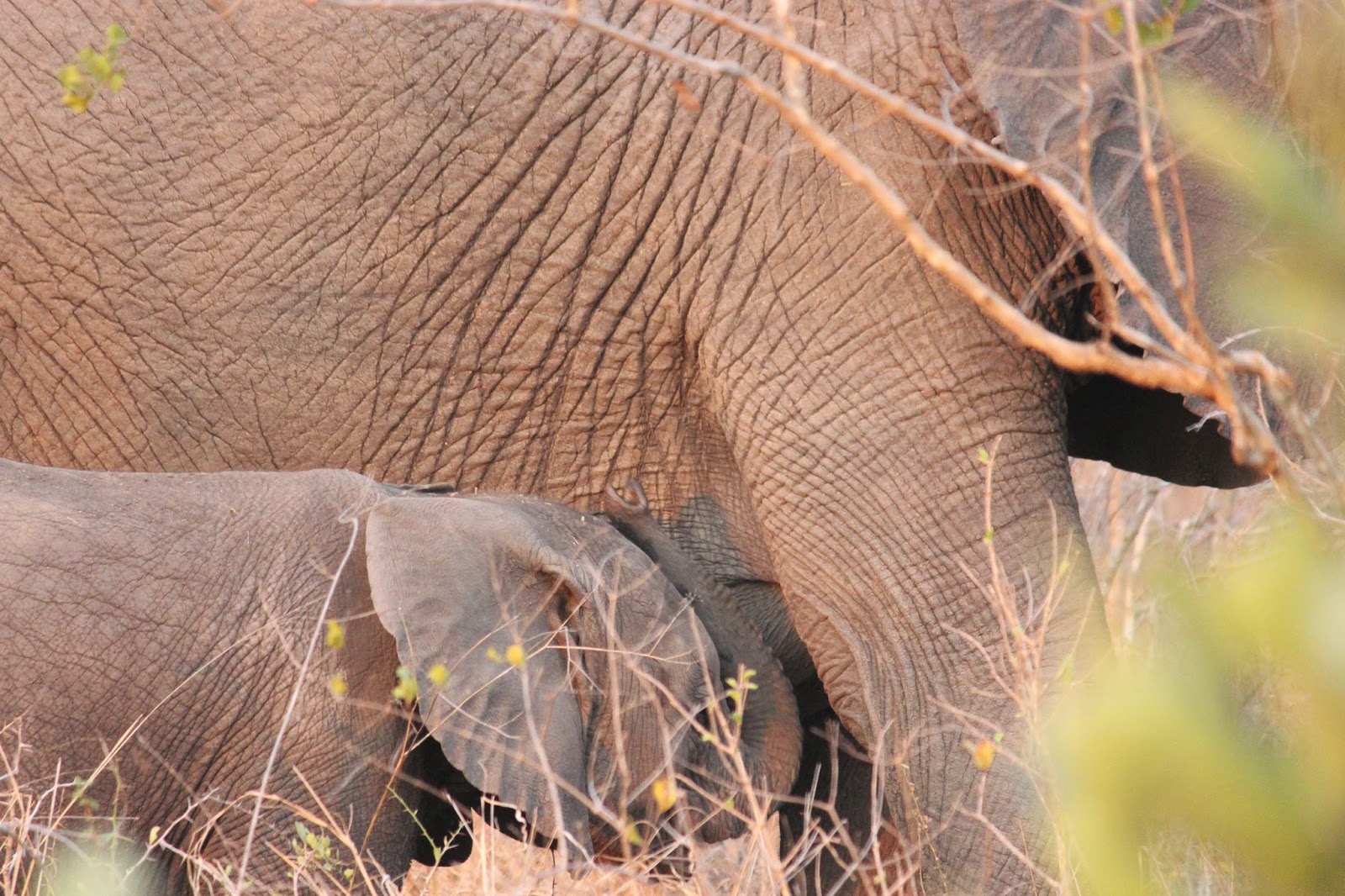